How To Communicate With Your Teenagers 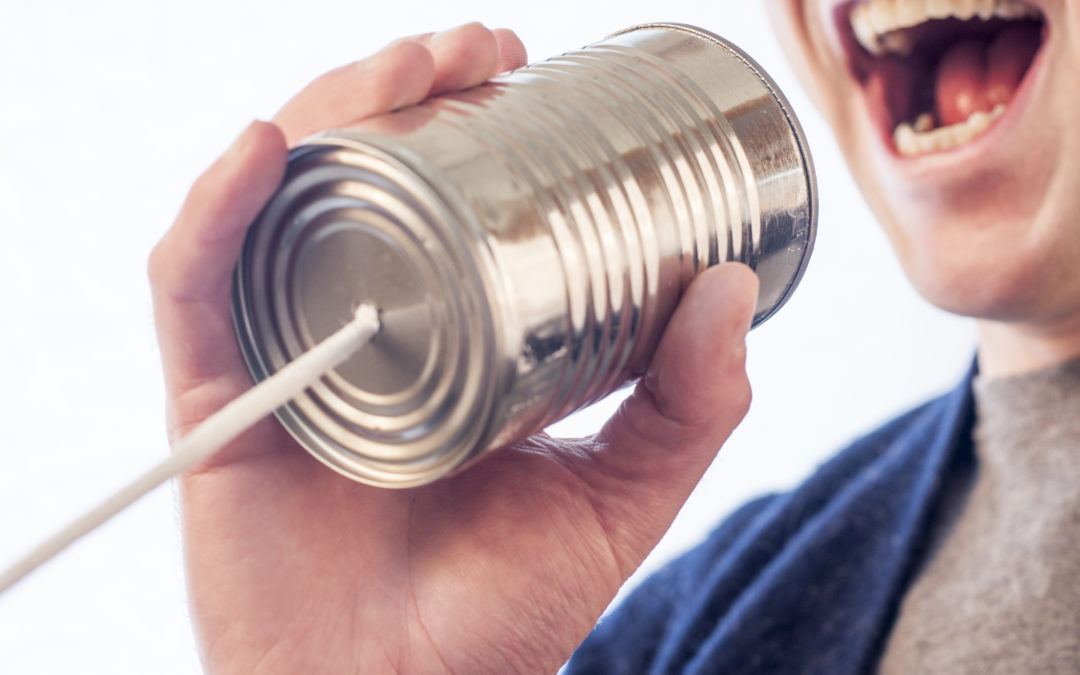 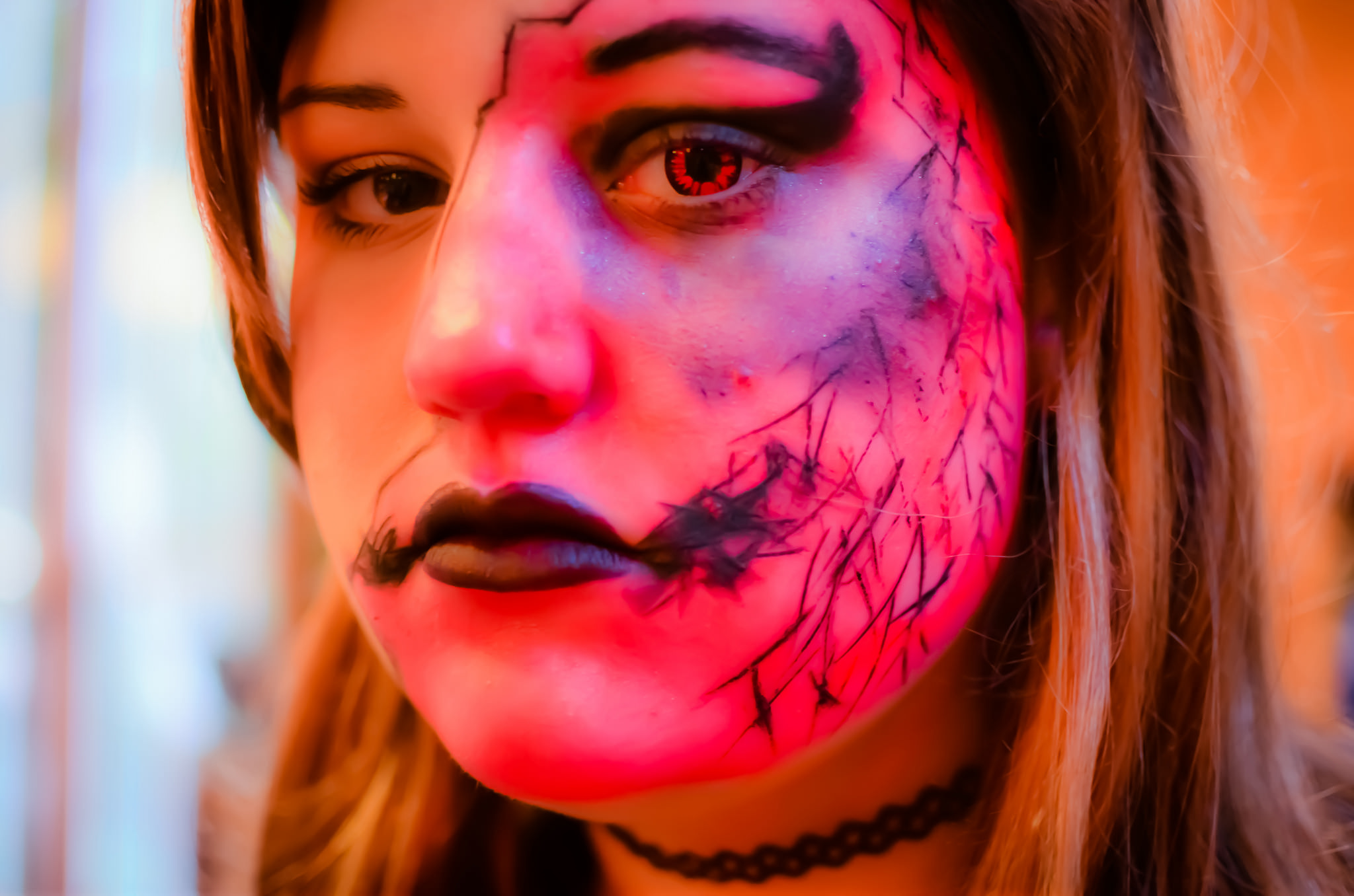 Teenagers are such a blessing, but communicating with them might feel like a curse. You probably remember how you felt the moment you held them in your arms, counted all their fingers and toes, traced their little lips and eyebrows. They quickly begin growing, almost the instant you bring them home from the hospital. You’ve read all the books on parenting, you’ve gotten advice on what to do and what not to do. Now your little baby is a toddler and they’re getting into everything, but they look so cute when they’re getting into mischief that your heart melts. You continue to read books on how to discipline and how to set boundaries with your growing child. You want to make sure you’re socializing them and they’re prepared for the upcoming school years. Fast forward 13 years and now you’re the parent of a teenager. That sweet, innocent child seems to have disappeared, never to be found again. Your house is filled with yelling, slamming doors and minimal communication. You are at a loss on what to do. Every time you try to talk to your teen it seems like it starts an argument which then leads to some kind of punishment because your teen got an attitude or talked back disrespectfully. There is a never-ending cycle that has become a part of the routine in your house and it’s just downright exhausting. How do you deal with this stranger in your child’s body? Even more important, how do you get them to listen to you?

The best course of action when dealing with teenagers is to first try to understand them. You may think your sweet child is gone and an alien has inhabited their body, but this isn’t the case. Your child is simply growing up and their needs have changed. Adolescents go through many changes as they mature. Some of the most common changes are:
Increased interest in peer/social relationships
Higher need for privacy
Desire for independence and freedom
Figuring out their identity (what they like/dislike, what are their values, what they agree/disagree with, etc)
A multitude of physiological/psychological changes (their bodies and their brains are going through so many changes during the adolescent years)

As parents, you need to be as understanding and supportive of these changes as possible. Treating your teenager like they’re still 8 years old is only going to cause rebellion and arguments. Teenagers crave independence and social interaction. They will put their friendships above family relationships, not because they don’t love their family, but because those friendships are more of a priority in their lives right now. Teenagers also move through many identity stages. One minute they might like all things pink and the next they’re wearing all things black. One day they are hanging out with the “nerdy” group and the next they’re in the “preppy” group. These constant changes are all normal and there’s no need to question your teenager about these changes. Usually, when parents interrogate their teenager, the teen feels judged and/or misunderstood. As best you can, just roll with the punches and let your teen figure themselves out. This is a crucial time in their lives where they are exploring all facets of their personality. You want to be supportive so that when they have questions or thoughts, they can come to you without fear of judgment or an inquisition.

Acceptance is a huge part of parenting a teenager. One major change parents should accept is that communication with your teenager will most likely be limited. Making the most out of the interactions you have with your teenager is the best course of action. Due to the limited number of interactions parents have with their teenagers and teenagers with their parents, it may seem like all you ever do is disagree if the goal of these interactions is always correction or interrogation. Instead, follow the tips below when interacting or communicating with your teenager. The goal is to improve the quality of the interactions you’re having with your teenager.
Always listen first. Sometimes a parent’s instinct is to assert control and power over their teenager because you want to make sure they know who is the boss. Don’t worry. Your teenager knows who the boss is, they don’t need it shoved down their throat every time they talk with you. Instead, show them you hear what they’re saying, even if, ultimately, you plan to disagree with them. Repeat back what you hear them saying and make sure you are correctly understanding their point. This is a skill called active listening and it’s extremely effective when communicating with teenagers.
Don’t lecture. Remember that a conversation is between two people, not one. If you want your teenager to open up to you, you have to be willing to hear their side of things, even if your two sides don’t match up. As adults, we don’t like to be lectured or talked AT. Instead, we like to be talked TO. Do this with your teen. It will make a significant difference in the communication between the two of you.
Pick your battles. This is a HUGE issue with parents of teenagers. One of the major problems parents have with their teens is that the teen has an attitude (another one of those growing pains teenagers go through that is normal). When your teen gets an attitude with you, it makes you feel like they’re not respecting your authority, therefore, you have to assert yourself to show who is in charge! Every little thing becomes a battle: “Pick up your shoes”, “Take the trash out NOW”, “Clean your room this very minute”. Must your teenager’s room be clean the very minute you say so? Or could you possibly give them a timeline in which to have their room clean and allow them to have just a bit of control over when the room is cleaned? Why must everything be a battle? You might find that you have the same level of arguments over a messy room as you do over finding out your child has snuck out of the house. These two things are not equal. Make sure you’re not picking fights with your teen simply to assert control over them.
Spend quality time with each other. You may be thinking as you read this last point that your teen definitely doesn’t want to spend time with you. No matter how much your teen protests or acts like you’re the most UNcool person on the planet, the fact is, they want to spend time with you. They may not want to spend A LOT of time with you, but making room for some quality time is important in building a good relationship with your teenager. This might include watching a 30 minute show together, taking a walk around the block, eating dinner at the dinner table, or running to get a drink from somewhere. You don’t have to plan an activity in order to spend quality time together.

At the end of the day, every parent of a teenager has to learn how to adapt and be flexible. The teenage years are trying and frustrating, but they can also be some of the most rewarding years you have with your child. Instead of focusing on all the changes your teenager is going through, focus on getting to know your child as they are NOW, not as they WERE. Give them room to flourish and explore, be supportive of the changes they are going through and constantly show them you love them, no matter the challenges they bring.